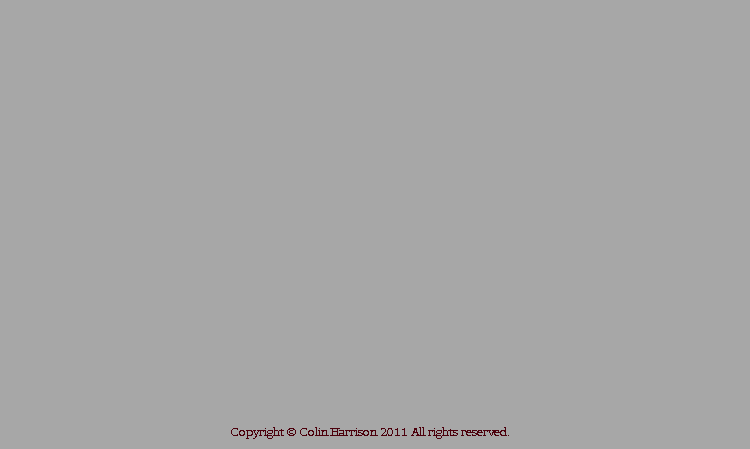 The Albis is a moraine ridge left by the ancient glacier that carved out Lake Zurich.  At its northern point is the Uetliberg, the “house mountain” for the city of Zurich.  The ridge then runs roughly south, gradually rising, for some 20 km, passing through Felsenegg, and the Albispass to end at the Albishorn.  To the east the ridge drops sharply as rather unstable cliffs into the valley of the river Sihl and to the west, it slopes more gradually  as farmland into the valley of the Reppisch.  Along the top of the ridge, which is quite narrow in laces, there is a gentle path which has been populated since 2000 with the Planetenweg - a scale model of the solar system.

The top of the ridge and its east side are covered by the beautiful woods of the Sihlwald. The Sihl wood was one of the historical sources of fuel and lumber for the city of Zurich.  In 2008 it was declared a National Park.  The Sihl river, which makes an improbable journey from Lake Sihl by Einsiedeln, running parallel to Lake Zurich until they converge in the city, is nowadays a source of considerable hydropower.  The water of the Sihl and of the many little rivulets that descend into the valley is hard and quickly coats rocks and wood with a pale pink or yellow coating.